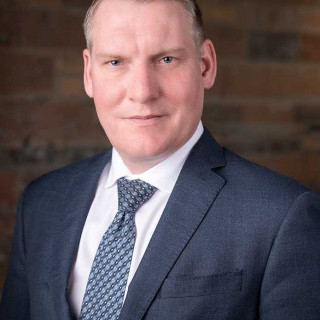 Michael Shubeck is a graduate of the University of South Dakota School of Law. He is a farmer's son and learned the value of hard work helping his father with his cattle and farming operation. He is responsible for recovering millions of dollars for his clients. From the beginning of his practice he has been at the heart of high profile South Dakota litigation. Michael helped defend a prominent South Dakota real estate developer against over one hundred claims of construction defects and fraud. He worked to convince insurance companies of their contractual duties, obtained a favorable settlement, and then pursued the insurance companies that did not honor their agreements. In the end, his client received a favorable outcome. Michael has participated in ten appeals in South Dakota, California, and certiorari to the United States Supreme Court. He represents people like business owners, real estate agents, physicians, and accident victims in cases such as car accidents, realtor defense, construction defense, business disputes, employment disputes, insurance contract disputes, and civil rights. Michael also has unique insight into drafting contracts, wills and trusts, as well as setting up corporations, that comes from experience in litigation.

Dean’s Certificates for Outstanding Performance (Highest Grade) - Constitutional Rights Selected Issues
University of South Dakota
2008
The Dean’s Certificates and Center for Computer-Assisted Legal Instruction (CALI) Excellence for the Future Awards are given to the student(s) receiving the highest grade in each course.

Dean’s Certificates for Outstanding Performance (Highest Grade) - Administrative Law
University of South Dakota
2008
The Dean’s Certificates and Center for Computer-Assisted Legal Instruction (CALI) Excellence for the Future Awards are given to the student(s) receiving the highest grade in each course. 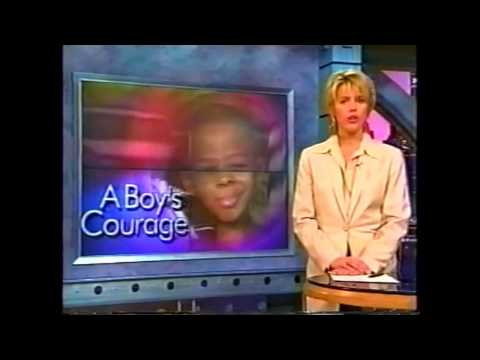 http://rapidcitylawyer.org/ South Dakota Personal Injury Attorneys Law Office of Gregory A Yates 550 North 5th Street Rapid City, SD 57701 Tel: (605) 718-2069 If you're the victim of a catastrophic injury or a family member has... 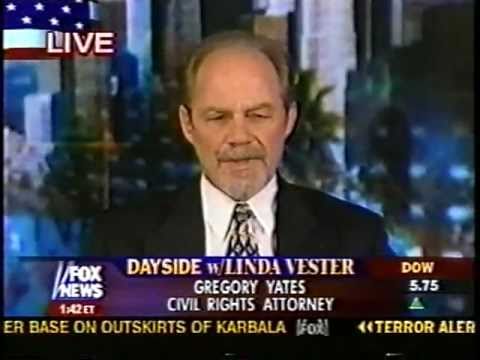