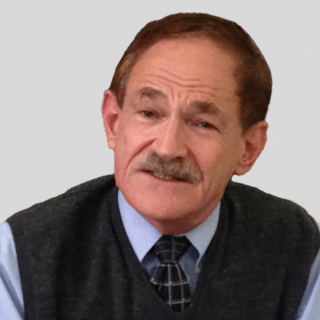 Michael Salasky built a successful personal injury practice over the course of 40 years representing countless people who were needlessly hurt through no fault of their own. It was and is his privilege to right these wrongs for his clients. His efforts resulted in many millions of dollars being awarded to his clients for their proven injuries. Born and raised in Norfolk, Virginia, Michael attended Norfolk Academy and graduated college from Tufts University in Boston where he received a B.A. in English. He received his law degree from the Marshall-Wythe School of Law at the College of William and Mary in 1977. For several years he worked as an Assistant Commonwealth's Attorney in Norfolk and prosecuted all varieties of criminal cases, from traffic matters to murder cases.

After a two year stint as an associate in a private law office, he opened his own law practice in 1982. Before concentrating his work on injury cases, Michael gained a wealth of experience over the years handling divorce and custody matters, real estate, collections, bankruptcy, construction law, contract matters, criminal cases and other disputes. His practice is currently focused on representing injured parties.

He is married to Prue Salasky, who is a retired educator, journalist and editorial writer. They have three daughters.