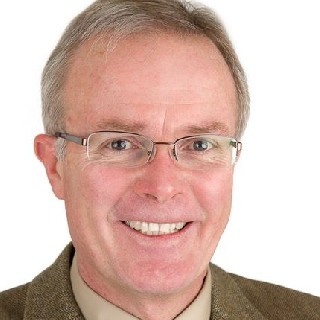 As a partner at SiebenCarey, Mike has earned a reputation for being a strong advocate for the rights of injured workers. He has achieved success in the areas of workers' compensation, personal injury, and auto accident insurance litigation.

Mike graduated from Hamline University School of Law after working for more than 15 years with government, nonprofit and education organizations. Mike was admitted to the Minnesota State Bar in 1997, the Federal District Court in 2004, and is qualified as a mediator by the Minnesota Supreme Court.

Every year since 2014, Mike has been selected as a Minnesota Super Lawyer honoree every year; selection for this respected list recognizes lawyers for their outstanding professional achievements who have attained a high degree of peer recognition. No more than five percent of the lawyers in the state are selected by the research team at Super Lawyers to receive this honor. Mike has been selected for inclusion in The Best Lawyers in America in the area of Workers' Compensation Law every year since 2010. In 2016 and 2018, Mike received Attorney of the Year" recognition by Minnesota Lawyer - an award reserved for a select group of attorneys based on leadership in the profession.

Mike and his family live in Hastings where he is an active member of his church and community. In 2009, he was awarded the "Distinguished Leadership Award" from the YMCA of Hastings.

Minnesota Association for Justice
Board of Governors, Member
Current

Mike Scully is a Compassionate Advocate for His Clients