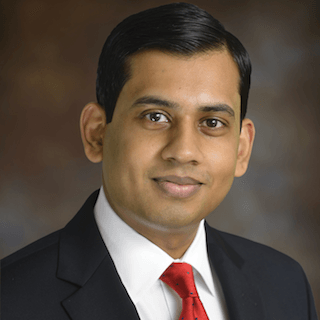 Michael is a life long Florida native, born in a solid blue-collar suburb. From a young age Michael understood the value of hard work, learning with his father in the construction industry. His sense of service and commitment to helping others inspired him to join the military shortly after 9/11. Michael supported combat search-and-rescue and counter-terrorism operations as a United States Air Force airborne radio operator aboard H/C-130/p aircraft, where he learned many life lessons and values that he takes with him throughout his law practice. Michael is a fighter who voluntarily deployed to Iraq, Afghanistan, North Africa, and to disaster relief operations around the world; he was recognized as the 2005 Airman of The Year. He also received numerous decorations while serving overseas in Iraq and Afghanistan. His unit was one of the first that was deployed to New Orleans for Hurricane Katrina relief operations. After graduating in the top ten percent of his class, Michael worked in the Ninth Circuit State Attorney’s Office, where he learned critical trial skills in the direct and cross examination of hostile witnesses and experts. Michael expanded on this foundation by moving on to work for a top civil trial firm which represented Fortune 500 auto manufacturers in roll-over crashes and tire manufacturers in blow-out cases resulting in death or great bodily harm. Michael saw first-hand how the rich and powerful can use their unlimited money and resources to bury the little guy. These experiences have seasoned Michael in making YOUR presentation of the evidence before a Judge in your family law or criminal law case.