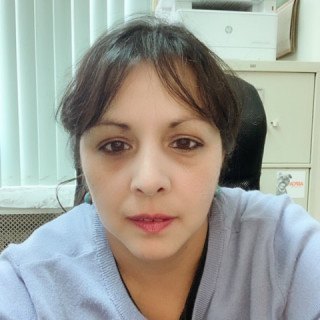 Michelle Rodriguez has been a practicing immigration attorney in New York for more than 24 years. In 2010, she joined and currently sits as a Hearing Officer for the New York City Office of Administrative Trials and Hearings where she conducts hearings and reviews Taxi and Limousine violations. In 2008, she sat as an elected Corresponding Secretary for the Puerto Rican Bar Association. Presently, she represents clients in removal and deportation proceedings as well as those who seek Special Immigrant juvenile status in Family Court.
She received her Juris Doctorate at Hofstra Law School and her Bachelors of Arts in Spanish and Russian at New York University. Throughout her career, she has provided community counseling on immigration law to various organizations including to the New York Foundation for Senior Citizen Guardian Services, Aids Center of Queens County, and other various charitable groups. The Law Office of Michelle Rodriguez is dedicated to advocating for immigrants.

Maurice A. Deane School of Law at Hofstra University