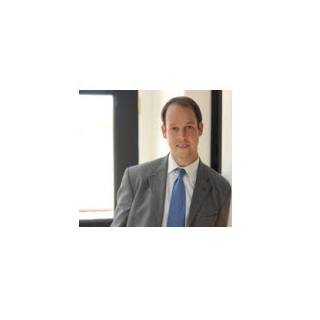 After several years of representing large Fortune 500 companies, making the switch to representing everyday people was a significant leap into the unknown that Ben was unsure he could make. A higher power, however, forced Ben to make a decision in late October, 2009:

In early October, 2009, Ben learned that he and his wife were pregnant with their first child. Two weeks later, Ben was driving from Albuquerque to Farmington for a hearing. As he past Cuba, New Mexico on 550, the sunny skies turned to dark clouds. The dark clouds traded their grey lining for white flurries. The highway quickly turned into an ice rink. Within the blink of any eye, Ben lost control of his car. He slid into oncoming traffic. The next thing Ben can recall is waking up in the wreckage. He was hit by a large oil service truck. Fortunately, Ben survived without any injuries, but with a new sense of purpose.

With a baby on the way and a brush with death, Ben made his mind up to leave the large Fortune 500 companies behind and start representing everyday folks. The Davis Law Frm was born. To date, Ben has helped numerous people and small businesses fight insurance companies, large corporations, and others who chose not to follow the rules for their own gain.

If you are interested in hiring a hard-working attorney with an acute desire to serve your best interests, pursue fair compensation for yourself before taking a paycheck, as well as punishing the wrongdoer who is responsible for putting you in your situation, then you have found him.

The University of Texas School of Law
B.A.
2000