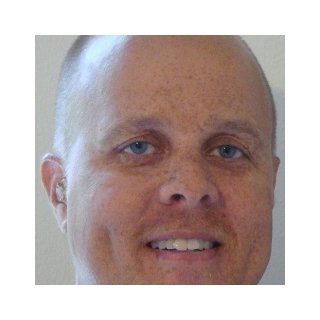 I have practiced law continuously since 1993, focusing almost exclusively on the employment relationship. I am admitted to practice law in Florida (Florida Bar) and Texas (State Bar of Texas). I am also admitted to practice law before the United States Supreme Court and numerous federal courts with jurisdiction in Florida and Texas. Since year 2000, I have been Board Certified, Labor & Employment Law, by the Texas Board of Legal Specialization. I am a member of the American Immigration Lawyers Association (AILA).

I attended the University of South Florida, in Tampa, Florida, and graduated with a undergraduate Bachelor of Arts degree (B.A., 1986) and a graduate Master of Arts degree (M.A., 1987). After graduate school, I worked for several years as an investigator for the federal government (EEOC & DOL). I then attended the Southern Methodist University Dedman School of Law in Dallas, Texas, from which I graduated with a Juris Doctor degree (J.D., 1993).

After graduation from law school, I worked for an employment law firm, Gillespie, Rozen, Tanner & Watsky, PC. In 2000, I opened my own law practice, continuing my focus on employment law. Today, my employment practice includes Texas and Florida, with a particular focus on Gulf Coast and Central Florida as well as North and Central Texas. I represent both employers and employees.