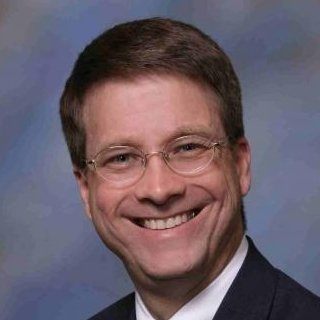 Michael M. Probus, Jr. received his law degree with honors from the University of Texas School of Law in 1988. Mr. Probus served as judicial law clerk for the chief judge for the United States District Court in Houston, Texas during his first two years as an attorney, then he returned to Austin for the private practice of law. In 1997, Mr. Probus founded his own law firm.

Mr. Probus has been listed in Who's Who in American Law since 1996.