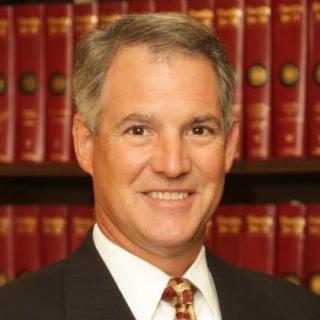 Robert A. Morris, Jr. has been practicing law in Hernando County since 1991 when he started his career as an Assistant State Attorney for the Fifth Judicial Circuit . While working at the State Attorneys Office he prosecuted a variety of crimes including DUI’s, misdemeanors and felony offenses. Born in Indiana Robert graduated from Culver Military Academy in 1984 and then continued on to received his undergraduate degree from Ball State University located in Muncie, Indiana in 1988. Robert graduated Law School from Valparaiso University School of Law, which is located a short distance from Chicago Illinois, in 1991

Robert started his practice in 1994 while living in the back of his office on a side road in Brooksville. Over the past 25+ years his practice has grown into a full service law firm catering to the diverse clientele of the area. He has worked both with, and against the local court systems and County government for the benefit of his clients and has developed an intricate knowledge of the ins and outs of our system