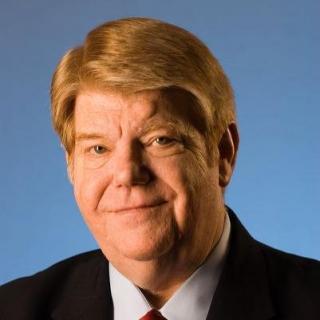 Prior to entering private practice, Neal served as an Assistant United States Attorney and Chief of the Criminal Division for the Southern District of Florida. As Chief, he was in charge of all federal criminal prosecutions for a twelve-county area from Key West to Vero Beach, Florida's most populous region and one of largest U.S. Attorney's offices in the United States. He also served temporary assignments as a Special Assistant United States Attorney for the Northern District of Florida and for the District of Puerto Rico.