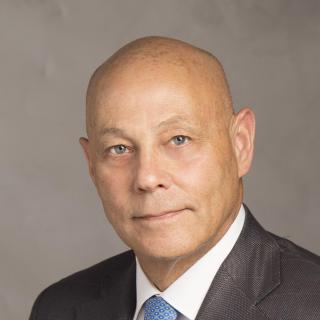 Mr. Taylor has been certified by the Florida Bar as a specialist in criminal trial defense since 1983 and is a veteran of well over 300 felony jury trials. He has represented public entities and figures, as well as private individuals, on matters ranging from driving under the influence to capital murder in state courts and from narcotics to health care fraud, money laundering, tax evasion, and securities fraud in federal courts. For over 30 years, Mr. Taylor has been acknowledged by his peers and held the distinction of being rated AV Preeminent (highest for ethical standards and legal ability) by Martindale Hubbell. Also rated "Client's Choice" and "Superb" (10 out of 10) by AVVO. Mr. Taylor’s practice is devoted, 100%, to criminal trial defense in state and federal courts all across the country. He is a member of the Florida, Tennessee, and New York Bars. He has appeared in state and federal trial courts in, among other locations, New York, California, Georgia, North Carolina, Tennessee, Illinois, Arizona, and Connecticut. A former state prosecutor (3 years), public defender (3 years), and federal prosecutor (3 years), Mr. Taylor is confident, determined, and always prepared to aggressively, but smartly, champion his client’s cause.

How To Find The Best Criminal Defense Lawyer