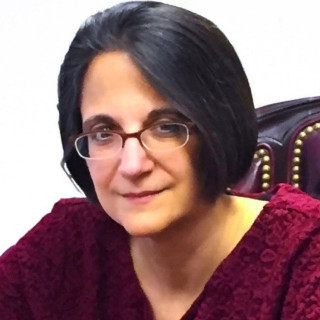 One of only two lawyers in the U.S. to be selected by an international non-profit organization featuring “Inspirational People” around the world (including Nobel prize winners, business leaders), NiaLena is the only criminal defense lawyer ever featured on the Super Lawyers cover in Philadelphia Magazine and was also featured by Super Lawyers in an article entitled "Fierce" and honored repeatedly in the "Top 50 Women" and "Top 100" and "Top 100 Philadelphia." Differing from most of her colleagues, NiaLena has tremendous compassion and focuses first on her clients as people. She utilizes a unique all-encompassing approach in an effort to help them during their representation because she realizes that clients who have been caught in the crosshairs of a criminal investigation are typically also dealing with a variety of other serious issues that transcend the confines of their specific legal case. NiaLena is also a graduate from the renowned Wharton School and also has work experience in the international business world, so she is also able to identify with many of the challenges facing white collar crime defendants in a manner that her colleagues cannot. Often taking Robert Frost's "road less traveled by," NiaLena is known for always putting her clients' interests first: that reputation was initially earned when she was the youngest and only female attorney representing a high-ranking organized crime figure in the federal RICO trial of U.S. v. Joseph Merlino and yet did not hesitate to separate her client, Frank Gambino, and go against the old-boys network of other criminal lawyers representing mafia co-defendants. NiaLena was also the youngest and only female attorney representing powerful PA Senator Vincent Fumo.

Civil Rights And How To Best Exercise Those Rights, National Youth Rights Association
University of Pennsylvania

Admitted to Practice
US District Court, Eastern District of PA

Admitted to Practice
US Supreme Court

One of Only 2 U.S. Lawyers Selected
"Inspirational People"
2021

Selected to become a Fellow
Litigation Counsel of America
2020

Selected to become a Fellow
Litigation Counsel of America
2019

Selected to become a Fellow
Litigation Counsel of America
2018

Selected to become a Fellow
Litigation Counsel of America
2016

"Top 100 Criminal Defense Lawyers"
American Society of Legal Advocates
2013
Membership is extended to only the top 2% of lawyers "who combine stellar legal credentials with proven commitment to community engagement, leadership, and the highest professional standards."

Global Award
M&A International
2013
The M&A International Global Award is an honor that is bestowed upon "firms that are truly leaders within their chosen areas of specialization." The M&A International Annual Awards programs accumulate votes from over 163 countries globally and "provide a benchmark of the very best of the best industry leaders, exemplary teams and distinguished organizations, based on the simple principles of veracity, accuracy and insight."

American Society of Legal Advocates
Member (by invitation only)
Current

The College of Physicians of Philadelphia; Section on Medicine, Ethics & the Law
Member (by invitation only)
Current

The National Trial Lawyers
Member (by invitation only)
Current

Q. How can I find out if I had a federal indite
August 16, 2021
A: If you have been indicted by the federal government, you would have received some sort of notification from the federal agency involved. If you are concerned that you might have been indicted or that you might be under investigation, you should definitely contact a federal criminal defense attorney to discuss this further.

Q. What can I expect following a federal indictment involving myself as an associate of the accused and my home was raided?
March 28, 2021
A: You are likely in great jeopardy and the sooner you act, the better off you'll be. You need to consult with an experienced and top-notch criminal defense attorney in order to discuss your personal circumstances and figure out what your best options are at this point. You should act quickly because you need to strategize and put yourself in the best possible position for the charges that are likely coming. I do not suggest that you discuss this matter any further on a public forum such as this. (Please note that my response does not constitute legal advice nor does it establish an attorney-client relationship.)

Q. I found a number on a 5 dollar bill which said to call this number for a good time and as a joke I acted like and fbi a
August 12, 2020
A: Actually, this is no joke. Impersonating a federal officer is a very serious crime. You really should consult with a federal criminal defense attorney as soon as possible.

How to become a Defense Lawyer!

Selected by an international non-profit organization featuring "Inspirational People" around the world. NiaLena is the first of only two lawyers in the U.S. to be interviewed and featured among other individuals including business leaders, professors, Nobel prize winners, Olympic gold medalists, etc. who are regarded not only as most successful in their respective fields and serve as role models to younger individuals. 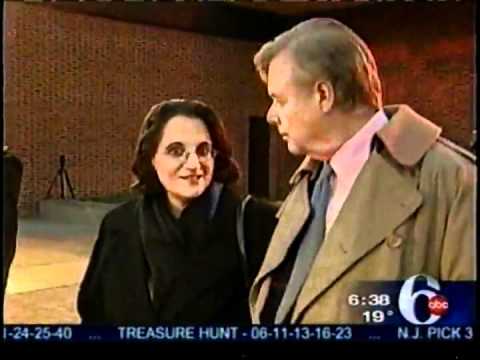 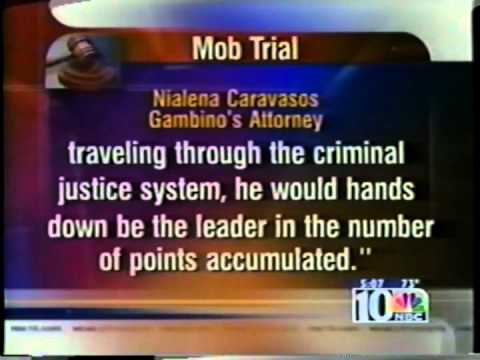 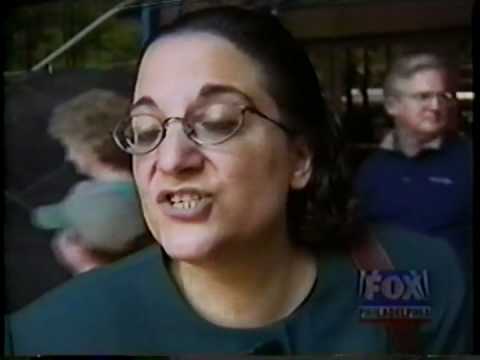 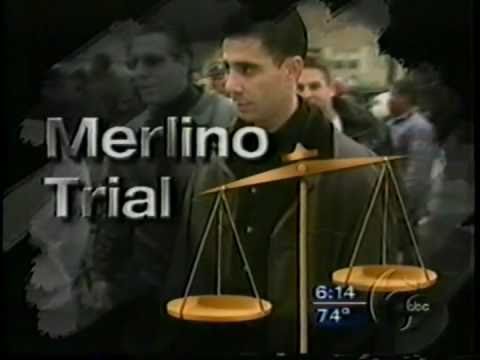