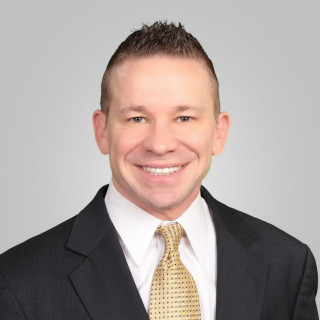 Nicolas A. Vesprini earned his Bachelor of Science degree in Psychology in 2000 from Oakland University. He earned his Juris Doctor degree in 2003 from the University of Detroit – Mercy School of Law where he served as the Executive Director of Moot Court Board, represented the law school in national moot court competition, and was an active member of the Student Bar Association Board of Governors, and a Book Award recipient.

Experiencing a personal injury can be overwhelming and hard to navigate. We know just what to do. We know how the legal system works. You've been wronged. We'll make it right. Call us at 855-BUCKFIRE.