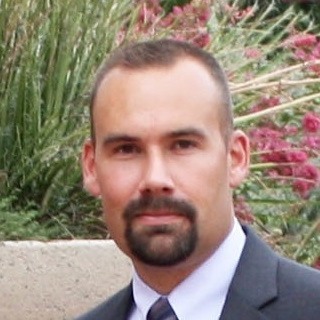 Q. My divorce was final in September 2012. My ex-husband is now breaking our verbal agreement. What can I do?
July 27, 2015
A: If your husband is violating the terms of your divorce decree, then you can bring a motion for order to show cause, asking the court to find him in contempt, award your attorney's fees, fine him and perhaps seek 30 days in jail. If he has violated a verbal agreement, the chances are there is very little you can do. It becomes a he said, she said issue that judge presiding over your divorce case will not want to deal with. I always tell my client to reduce all agreements in writing if possible. An then incorporate them into the decree via a modification.