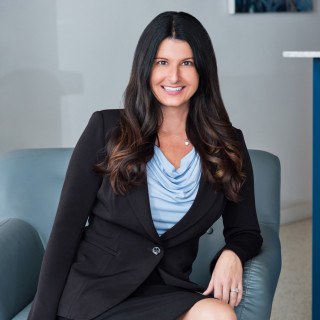 Nicole has resided in the Tampa Bay area for the last 20 years. She majored in criminology while attending Saint Leo University and interned with the United States Secret Service.

Upon graduation, Nicole attended Stetson University College of Law in Pinellas County, where she concentrated on trial advocacy. While attending school, she interned with the State Attorney’s Office for Pinellas County.

After law school, Nicole became the Assistant State Attorney for the Sixth Judicial Circuit for Pinellas County. During the three years, she was employed at the State Attorney’s Office, she prosecuted misdemeanors to serious crimes.

Nicole served as a Lead Trial Attorney of a misdemeanor division and Nicole was a lead investigating attorney for domestic violence crimes. As a criminal defense attorney, Nicole has exonerated clients on everything from serious Felonies to Misdemeanors.

Nicole currently resides in St. Petersburg, Pinellas County with her husband, Christian, and their two daughters.

The Story of Denmon Pearlman - How We Met

This is the story of how three trial lawyers came to meet and ultimately form one of Tampa Bay's best law firms, Denmon Pearlman Trial Lawyers. Christian Denmon, Nicole Denmon,...

Denmon Pearlman - Relax, We've Got This