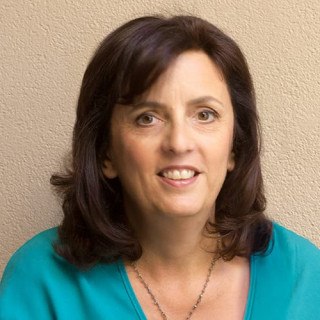 Since graduating from UCLA Law School in 2003, she has earned a reputation as a tireless advocate for immigrants. As an attorney, Pamela has worked on a variety of immigration matters. She has filed successful petitions for many immigrants of extraordinary ability, including musicians, jugglers, actors and scientists. Pamela has helped dozens of Iraqi immigrants gain asylum in the United States since the outbreak of the war in 2003, and has written several articles on the topic. She has extensive experience in family and employment visas, and in filing motions to reopen and litigating immigration issues in federal court.

Pamela is a former chair of the Immigration Section of the Los Angeles County Bar Association and has served as a liaison to Customs and Border Protection and the California Service Center for the Southern California chapter of the American Immigration Lawyers Association.

Pamela’s grandparents were immigrants to the United States, and she shares the belief that immigrants make this world a better place.

Immigration decision: Is U.S. on the rise, or diminished? Guest commentary
Los Angeles Daily News
May 14, 2015