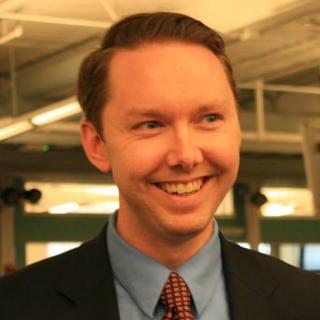 Attorney Patrick Arnold focuses his practice on civil litigation, criminal defense and business law. He served on the Board of Mayor & Aldermen (city council) for Manchester -- New Hampshire's largest city - from 2009 until 2014, during which time he served as a member of numerous committees, and was founding chairman of the Committee on Jobs & Economic Development. In 2014, he was unanimously confirmed to the city's Conduct Board, which interprets the city's code of ethics and investigates allegations of misconduct by public officials. Attorney Arnold previously served as a Director of the Manchester Development Corporation, and as Board Chair of Breathe New Hampshire.

Board of Directors
Manchester Development Corporation
2012 - 2014