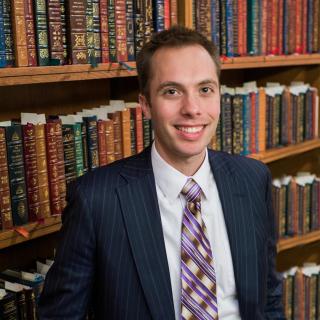 Before the age of 30, Mr. O’Hara had already taken cases to verdict as lead trial counsel in legal actions, where millions of dollars were in dispute. Before starting his own firm, Mr. O'Hara was employed by a law firm as lead trial counsel for a litigation group of approximately twenty attorneys. Mr. O'Hara is routinely asked to serve as lead trial counsel by other prestigious law firms and seasoned attorneys for their clients. He has represented injured victims as well as businesses in state courts, federal courts and in international arbitration. Patrick O'Hara has been named a Rising Star by Super Lawyers in 2012, 2013, 2014, 2015 and 2016. For reference: no more than 2.5% of the lawyers in each state are named Rising Stars. He has also been named a Top Lawyer by Houstonia Magazine and received a rating from Avvo of superb. Mr. O’Hara attended Pepperdine University School of Law and graduated summa cum laude as salutatorian of his class. He earned additional recognition as Order of the Barristers and Order of the Coif. He is licensed to practice in Texas, California and Louisiana.

Taking a Stand for Justice: A Widow Leads the Way
Trial
2008