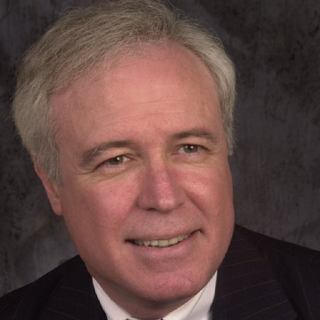 A partner of Montgomery, Barnett, Brown, Read, Hammond & Mintz, Patrick O'Keefe is engaged in general maritime trial and appellate practice involving personal injury and death with particular expertise in defense of claims arising under the Longshore Act, the Outer Continental Shelf Lands Act, the Defense Base Act and the Jones Act. A member of the American Bar Association, the Louisiana State Bar Association, the New Orleans Bar Association, the Maritime Law Association of the United States, the Southeastern Admiralty Law Institute (Chairman, 1989), the Dublin Solicitors Bar Association. Mr. O'Keefe is also a member of the Federal Bar Association, New Orleans Chapter (President 2005-2006). He is admitted to practice before the Supreme Court of Louisiana and all Louisiana state courts; the United States District Courts for the Eastern, Middle and Western Districts of Louisiana; the United States Courts of Appeals for the Fifth, Tenth and Eleventh Circuits, the United States Court of Appeals for the Armed Forces, and the U.S. Supreme Court. He has also appeared frequently before the Office of Administrative Law Judges, the Benefits Review Board, United States Department of Labor and the United States Coast Guard. He served as an adjunct professor at Loyola University Department of Communications from 1990-92. Mr. O'Keefe was born in 1950 in New Orleans, where he graduated from Loyola University in 1972 and from Loyola University School of Law with a Juris Doctor in 1975. He was a partner in another law firm prior to joining Montgomery, Barnett in 1992.