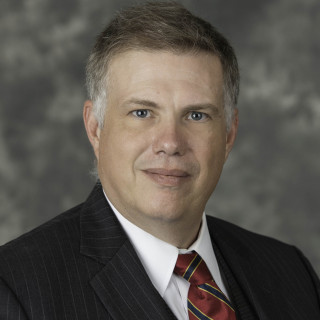 Paul specializes in tax controversy and disputes between tax collection entities, like the Internal Revenue Service (IRS) or State and Local Tax (SALT) agencies, and individuals, corporations, and businesses.

Growing up with a father who served as a Sergeant Major in the Army, Paul broke family tradition and enlisted in the Navy at 17. He travelled the world crossing the International Date Line and equator multiple times. He has continuously served in the Navy, Navy Reserve, or Coast Guard Auxiliary for nearly four decades.

After serving in the Navy, Paul lived in California before returning to Texas to get his BBA in accounting and earning his CPA license.

Since then Paul has continued his love of learning and adventure. He is licensed as a private pilot, a USCG Master Mariner, and a General Class Amateur Radio Operator (KD5JRU). He has nine children and expects his growing list of grandchildren to be epic. Instead of a mid-life crisis, Paul returned to school and graduated from Texas A&M University School of Law. He accomplished these achievements while working in a variety of industries in increasing roles of responsibility, most recently (while in law school) as the Chief Financial Officer for two privately-held companies.

Texas
State Bar of Texas
Since 2019