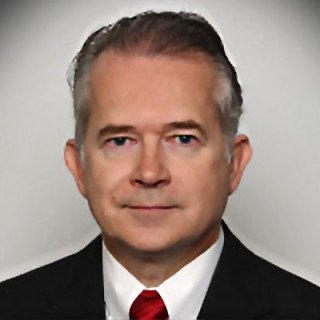 Paul R. Juhasz, J.D. is a leading patent attorney specializing in strategic preparation, prosecution, counseling, monetization and litigation, with degrees in electrical engineering and chemical engineering. He served as Captain in the U.S. Air Force at the Aerospace Medical Research Laboratory.

He is an adjunct professor at the New Hampshire School of Law, is extensively published, and an expert on Alice and 101 Bilski patent eligible subject matter and patent exhaustion. He has submitted amicus briefs to the United States Supreme Court covering several patent cases.

Juhasz served as director of IP for Nokia, where he lead the protection and enforcement of Nokia IP throughout North and South America. As assistant general counsel and chief IP counsel at Symbol, he chaired a joint defense group of companies in defeating the Lemelson patents.

He was a shareholder with the Houston law firm of Williams, Morgan, & Amerson before founding The Juhasz Law Firm in 2009.

Paul R. Juhasz is also an advisory board member and a member of various professional associations including the American Corporate Patent Counsel, and a Licensed Professional Engineer in the State of Ohio.

Education
University of Dayton School of Law
Juris Doctorate 1982
Licensed as Professional Engineer (P.E.) in the State of Ohio

University of Dayton School of Law
1982