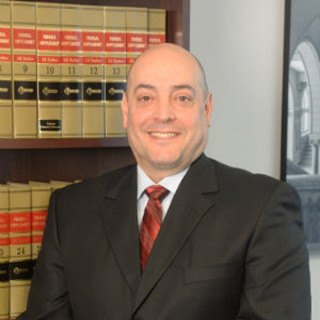 Before beginning his career representing personal injury victims or those who are being treated unfairly by the insurance company, Pino attended college at St. John’s University, where he received his B.A. in 1990. He graduated from Albany Law School of Union University with his J.D. in 1993.