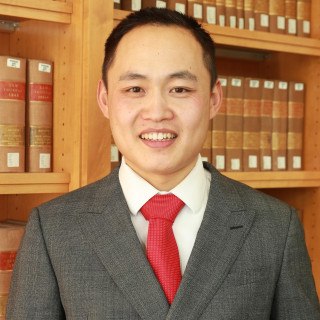 Q. asylum seeker with dismissed case
November 13, 2019
A: You will need to provide proofs of disposition of said case and be up front with the history when you apply or are being interviewed for asylum. The USCIS officer will look at the totality of your case and the evidence you presented to determine whether you are eligible. Sometimes, there are pre-trial programs to resolve cases such as diversions, education programs, community hours, etc. You may have to explain and present evidence to show how and why your case was dismissed.