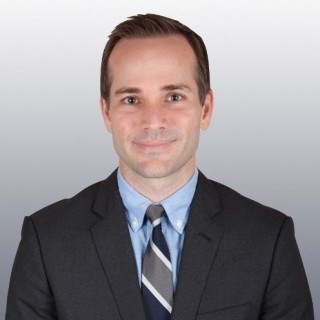 Ryan is the founder of Harris Personal Injury Lawyers, Inc. Ryan formed the law firm in 2005 on the principle that injured people and their families should have access to the same quality legal representation as large insurance companies.

Outside of work, Ryan enjoys spending time with his family. He has a strong appreciation for art and loves to travel. He also enjoys many recreational activities, including running, surfing, and football.

Insurance companies often take advantage of accident victims during the vulnerable time period following a traumatic incident. Our legal team will immediately take over all communication with the insurance companies...