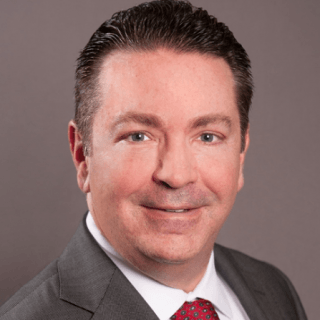 Philip S. Burnham graduated with his J.D. from Widener University School of Law. In 1994, he founded the Burnham Law Group. Mr. Burnham’s practice focuses on family law and divorce cases, employment law, as well as a wide variety of cases in both civil and criminal courts. He has represented businesses, individuals, and large corporations. In addition to managing a successful practice, Mr. Burnham also serves as an MESP panelist in Burlington, Camden, and Gloucester counties. He was selected by South Jersey Magazine to be on the list of Awesome Family Law Attorneys in 2007, 2010, 2012, 2013, 2014, 2014, 2015, 2016 and 2017.

Philip Smith Burnham II, of Burnham Douglass Attorneys At Law, has been selected to the 2015, 2016 and 2017 list as a member of the Nation’s Top One Percent by the National Association of Distinguished Counsel. NADC is an organization dedicated to promoting the highest standards of legal excellence.