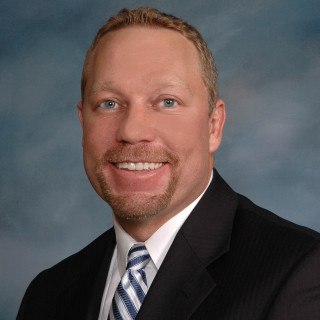 Phil is a founding partner of the law firm of Thompson & Thomas, P.A. He was a member of the Phi Kappa Phi Honor Society at Auburn University and graduated Magna Cum Laude from Auburn in 1992 . Phil attended the University of Florida College of Law and graduated with Honors in 1995. He was admitted to the Florida Bar in 1996 and was licensed to practice before the Eleventh Circuit Court of Appeals that same year. He was also admitted to the U.S. Federal District Court for both the Southern and Middle Districts of Florida in 1996 and 1998 respectively. In 2015 Phil was certified by the Florida Supreme Court as a circuit civil mediator.

Phil has over twenty-four years of trial experience in the areas of Personal Injury, Medical Malpractice, Workers Compensation, Social Security Disability and General Civil Litigation matters. In addition, since 2006 Phil has also been providing title and closing services as an agent for the Attorneys Title Fund for the sale and re-finance of residential and commercial properties.

In December 2012 Phil was featured in the South Florida Daily Business Review for having one of the top verdicts for the year in the area of premises liability. In 2017 Phil was honored by his peers in Florida Trend Magazine as a Florida Legal Elite, and for the last six years, Phil has been named by his peers as one of Florida=s Super Lawyers.