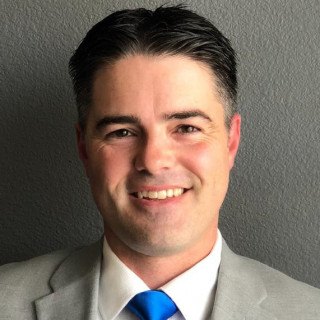 Mr. Davis earned his Bachelor of Science degree at Sam Houston State University and his Juris Doctor from Southern Methodist University's Dedman School of Law. While in law school, Mr. Davis was the recipient of the Dean's Scholarship and was Best Speaker/Advocate at the Jackson Walker Moot Court Competition.

Mr. Davis is admitted to practice nationwide before the United States Department of Labor in both the Office of Workers' Compensation Programs and the Office of Administrative Law Judges. Additionally, Mr. Davis is admitted to practice law in all courts in the State of Texas and in the United States District and Bankruptcy Courts for the Southern District of Texas.