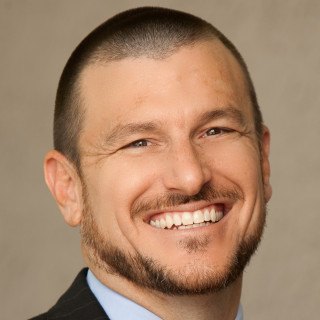 Quinn has been practicing general business and estate planning law since 1992 and was an equity partner at Jennings Strouss & Salmon, P.L.C. prior to opening his own law firm, DeAngelis Legal, in 2005. He is Board Certified in Estate and Trust Law by the State bar of Arizona, has an AV* Preeminent rating from Martindale Hubble and a 10/10 rating from AVVO. He frequently speaks on a variety of topics, including estate planning, corporate planning and succession planning. During the course of his career he has worked with some of the most successful individuals and businesses in Arizona.

An active member of the State Bar of Arizona, Quinn formerly chaired the bar’s Probate and Trust Law Section and served on its executive council between 2001 and 2005. More recently, he assisted the Business Law Section committee reviewing and drafting of the Arizona Limited Liability Company Act. Quinn is also a member of the American Bar Association, as well as the Maricopa County and Scottsdale Bar Associations.

Quinn is also active in the local business community. In addition to founding his law firm, Quinn is a founding director of Pinnacle Bank, an Arizona community bank and manager of several commercial and residential real estate projects. He is a proud Sun Devil, graduating from Arizona State University with a Bachelor of Science degree in Finance in 1989 and earned his law degree from Southern Methodist University in 1992.

Scottsdale/Paradise Valley has been home for him since 1979. Quinn is married with two children. He enjoys a wide variety of outdoor activities including hiking, tennis, sailing and skiing. He has attended numerous world and national sailing events and was the Hobie 16 Catamaran Arizona State Champion in 1998 and 2003.

Board Certified in Estate and Trust Law
State Bar of Arizona