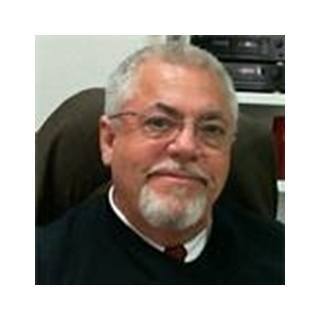 Randolph D. Wolfson, Esq. has been actively engaged in the practice of law since 1982. After his nomination by then Arizona Governor Hon. Janet Napalitano and with his subsequent appointment by United States President Hon. President George W. Bush, Mr. Wolfson has served as an Arizona Board member for the National Selective Service System Draft Board since 2008. He also served as Judge for the Indiana State Utilities Commission; as an Adjunct Professor at Barry University in Naples, Florida [Introduction to Law] and as an instructor at The Indianapolis Police Academy [Municipal Law Enforcement]. In 1967, Calvary Chapel of Phoenix, Arizona ordained Randolph as a minister where he continues to serve. Mr. Wolfson was raised in the Washington, D.C. area. He is a 1978 graduate of Purdue University [B.A. History/Political Science] and a 1982 graduate of the Indiana School of Law. Mr Wolfson is the recipient of the Congressional Medal of Distinction Award, 2001 for Leadership and Vision, National Republican Congressional Committee; 2002 Republican Gold Medal Recipient, NRCC and The 2003 National Businessman of the Year Award, NRCC. He was the Arizona representative and Honorary Chairman of the National Business Advisory Counsel of the National Republican Congressional Committee 2001-2005. He served as a member of The Charity Solicitations Commission, Indianapolis, Indiana; Advisor to the 1982 Pan-American Games, Indianapolis., Indiana; advisor to the Indianapolis 500 Committee on Transportation and was an advisor to the Indianapolis Commission for Downtown. He also served as the Vice-Chairman: West Lafayette, Indiana Housing Authority was a representative to West Lafayette, Indiana City Council. He currently sits as a board member for the West Valley Food Bank in Sun City, Arizona. In 1982, Mr. Wolfson founded a solo practice in Lafayette, Indiana which concentrated in Chapter 11 Bankruptcy, Personal Injury and Estate Planning in 1982. In 1987, he moved to Tempe,