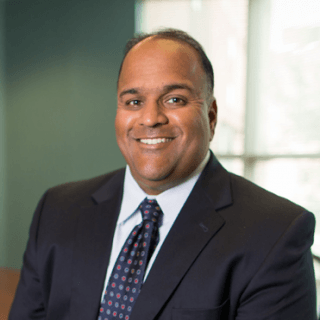 Ravi Sattiraju, Esq. has spent his career in employment litigation and has built a reputation as one of the top employment lawyers in the region. In December 2011, Mr. Sattiraju was lead counsel in a $22.6 million hostile work environment jury trial, which is the largest single-plaintiff employment law verdict in the history of the State of New Jersey. More recently, Mr. Sattiraju also obtained a $950,000 settlement during trial in a challenging case alleging disability discrimination against a manager who had been employed by a major New York restaurant group, and a $560,000 verdict in a whistleblower matter in New Jersey. Mr. Sattiraju also has strong expertise in wage and hour litigation, having served as class counsel in numerous wage and hour litigations. Most recently, Mr. Sattiraju obtained a $2.8 million settlement on behalf of a group of truck drivers who had been misclassified as independent contractors. Mr. Sattiraju serves on the Executive Committee of New Jersey State Bar Association Labor and Employment Committee and is a frequent lecturer and author on employment law topics. He has been frequently recognized by the SuperLawyers publication in the area of employment law.

University of Colorado at Boulder
B.A
1994