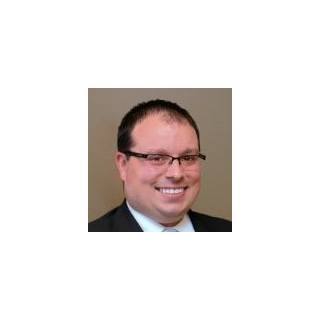 Ray Steadmon is an attorney in Kalamazoo, Mich. office. He was born and raised in the Kalamazoo area. .

Ray earned his J.D. degree from Chicago-Kent College of Law, Illinois Institute of Technology, Chicago, Ill., in 2008 and his B.A. and B.S. degrees from Ferris State University, Big Rapids, Mich., in 2005.

Over the course of his career, Ray has guided his clients through some of the most difficult times of their lives with genuine concern for their wellbeing. His legal knowledge has led to the the protection of their rights and the recovery of millions of dollars on their behalf.

Ray was recently appointed to serve on the Executive Committee of Michigan Association for Justice. He has also served as the Chair of the Young Lawyer's Section of the International Society of Primerus Law Firms – a prestigious organization made up of over 3,000 attorneys in nearly 50 countries around the world. Ray has given numerous presentations and written many articles for the legal profession.