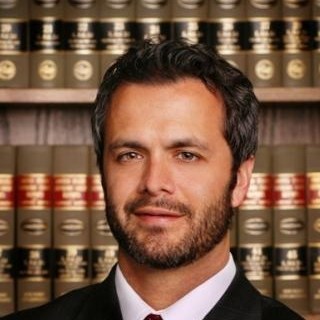 Attorney Rhome David Zabriskie graduated with a Bachelor's Degree in Political Science from Brigham Youn University. After obtaining his Bachelor's Degree, Rhome continued his education and earned his Juris Doctorate from J. Reuben Clark Law School at Brigham Young University. Since becoming a member of the Utah Bar Association in 2001, Rhome has handled hundereds of injury cases and thousands of criminal cases. He has appeared on many local and national television news programs as a legal guest. Rhome has successfully litigated many complex cases and has earned an outstanding reputation in Utah's legal community.