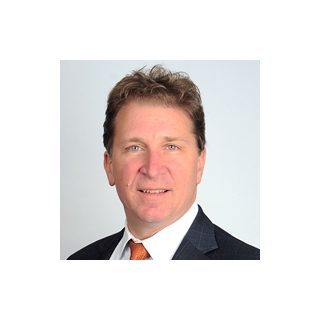 Richard Hayber is a Connecticut attorney with over 20 years of experience and has dedicated his career to defending employees who have been mistreated in the workplace. Throughout the years, he has helped pursue justice on behalf of hundreds of men and women, against even the largest of employers. These cases have involved matters of wrongful termination, unpaid wages and overtime, discrimination, and other situations caused by employer misconduct.

Standing up for the underdog has always been important to Richard Hayber, and he does everything he can to defend the rights of hard-working employees who have been taken advantage of. Federal and State laws are in place to protect workers from unfair treatment or payment, and he fights to ensure that these laws are upheld. Far too often businesses illegally deny their employees fair pay or discriminate unjustly.

Richard Hayber has extensive experience inside and outside of courtrooms, as well as a strong educational foundation that has proven invaluable to him. After achieving a BA in philosophy at Trinity College in Hartford, CT, he continued on to earn his JD at University of Connecticut Law School in 1992. In 2000 he established Hayber Law Firm, which he founded specifically to pursue the rights of employees. He continues to share his knowledge of employment law with the legal community by participating in various lectures and publications.

Co-counsel on $900,000 settlement on behalf of class of servers at chain restaurant for violation of tip pooling laws., 2011

$1,500,000 settlement for unpaid overtime wages on behalf of class of retail managers at clothing chain., 2011

Co-counsel in $3,000,000 settlement against national courier for misclassifying drivers as independent contractors and denying them overtime wages., 2010

$1,000,000 settlement on behalf of auto damage appraisers at property and casualty insurer for unpaid overtime wages., 2009

University of Connecticut School of Law
(1992)