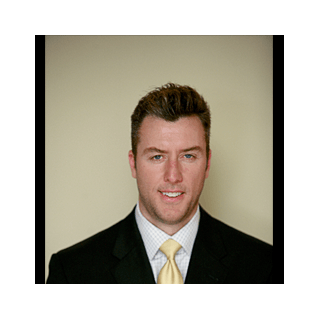 Biography
Though born on a U.S. Air Force base overseas, Richard was raised from an early age in southern Louisiana.

In 2003, he earned a Bachelor of Arts degree in Political Science from the University of Louisiana at Lafayette. During his tenure at ULL, he was awarded the facultys Crisler-Levine award for his paper on plaintiffs rights.

Following law school, Richard served as a judicial law clerk to the Honorable Dee D. Drell, United States District Judge for the Western District of Louisiana. As a federal law clerk, he worked on complex litigation, gaining valuable experience in several practice areas, including personal injury cases and insurance dispute claims. Immediately after his clerkship, Richard returned to New Orleans to practice law and to contribute to the City's rebuilding process.


Thank you for your interest, and I look forward to working with you.