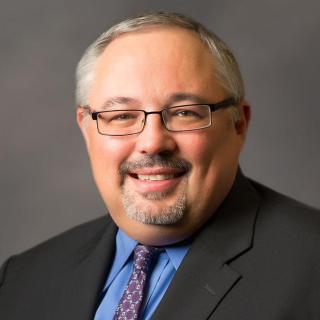 Mr. Selby earned his Bachelor of Science in Engineering Degree with honors from Case Western Reserve University in the field of Chemical Engineering in May of 1989. He was awarded his Juris Doctorate from Case Western Reserve University School of Law cum laude in May of 1992 and was admitted to the practice of law in the state of Ohio in November of 1992. He is currently licensed to practice in the state of Ohio, the United States District Court for the Northern District of Ohio, and the Sixth Circuit Court of Appeals. Mr. Selby brings extensive experience to Dworken & Bernstein in jury trials in both state and federal court.

Mr. Selby is a member of the Lake County Bar Association, Montana Bar, as well as the Cleveland Employment Inns of Court. His areas of practice include commercial litigation, employment, and labor law, including all forms of litigation arising out of wrongful discharge, discrimination, unlawful harassment, violations of the Fair Labor Standards Act, violation of the Family and Medical Leave Act, violations of ERISA, and Ohio common law.