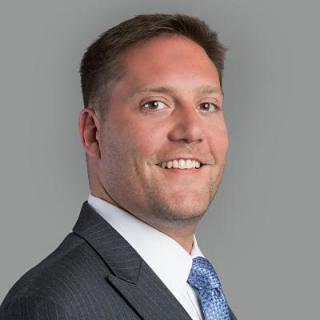 RICHARD W. WARNER is the Founder and Managing Partner of the WARNER LAW GROUP. He concentrates his practice on Real Estate Law & Transactions, Estate Planning, and Personal Injury. He's handled thousands of files, matters, and transactions, and has tried and/or settled hundreds of cases in Administrative Hearings, Arbitration, Mediation and the State and Federal Courts in Chicago and the surrounding communities in Illinois. He is a native of Kane County, Illinois, where he graduated from the college preparatory school, Marmion Military Academy. Mr. Warner attended Illinois State University, graduating with a bachelor's of science degree in 2001 and obtained his Doctorate in Jurisprudence from The John Marshall Law School in Chicago, Illinois in 2006. He obtained his license to practice law before the Illinois Supreme Court in 2006, the Federal Northern District Court of Illinois in 2011, and the United States Seventh Circuit Court of Appeals in 2011. Mr. Warner is an active member of the various professional organizations of which he has become affiliated, including: the American Bar Association, the DuPage County Bar Association, the Chicago Bar Association, the Main Street Organization of Realtors, the Fox Valley Association of Realtors, the International Association of Firefighters, various Labor and Employment Management Groups, the Professional Liability Defense Federation, the Chicago Lawyer Network, Insurance Claims Executives/Professionals Affiliation, and the Risk Analysis & Claims Handling Professionals Association. Mr. Warner is also the founder of the Real Estate Professionals Panel at the Pub. In addition, he has given numerous speeches and presentations and is an active member of his community. Mr. Warner enjoys spending his free time riding his motorcycle, practicing the violin and guitar, playing golf, and spending time with family and friends.