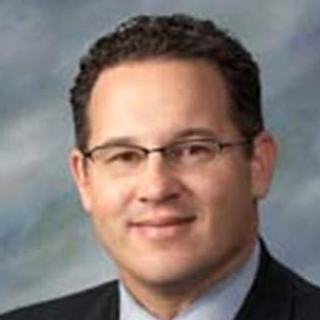 Robert E. Hayes, Jr. is a founding member of Rozier Hayes, PLLC and has practiced law throughout the state of Mississippi since 2002. He also became licensed in Tennessee in 2009. Rozier Hayes has offices located in Southaven and Oxford, Mississippi. Rozier Hayes is a full service law firm.

Mr. Hayes focuses his practice in the areas of criminal defense, personal injury, municipal law, education law, and general litigation. He also serves as the Asst. City Prosecutor for the City of Southaven.