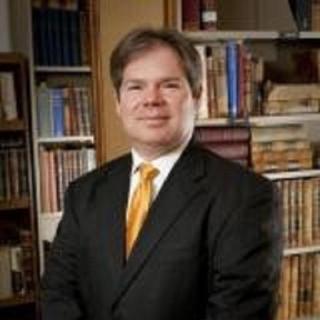 Robert F. Mirque, Jr. found himself drawn to the law at an early age and followed in his father's footsteps. After graduation from the University of Chicago, he studied law at Wayne State University and was admitted to the Michigan Bar in 1992. He clerked at the U.S. Attorney's Office for the Western and Eastern Districts of Michigan and for the Hon. Horace W. Gilmore, United States District Court Judge for the Eastern District of Michigan. He then started at the Kent County Office of the Defender where he gained valuable trial experience early in his career. Trial experience that usually takes other attorneys a dozen years to get. From there, he worked Kluzcynski, Girtz and Vogelzang specializing in civil litigation and immigration law. In 2001, he left the firm to start Mirque Law and devoted his practice to family law and immigration law. In addition to his litigation and immigration law experience, he was an editor to the Michigan Judicial Institute's publication Scientific Evidence. He's presented seminars on immigration topics including I-9 Compliance for Employers and The Affidavit of Support and Divorce.