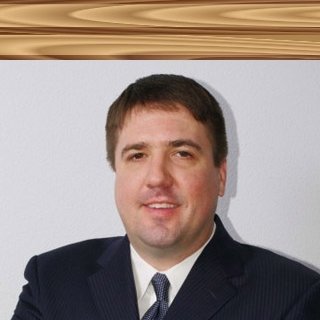 Robert Kilby is admitted to practice law in the State of Nevada, and all of its courts, both state and federal and is a member of the State Bar of Nevada and Nevada Justice Association.

Robert Kilby is a certified ethical attorney. Please visit our profile on attorneyguide.com and our website www.kilbylaw.net.