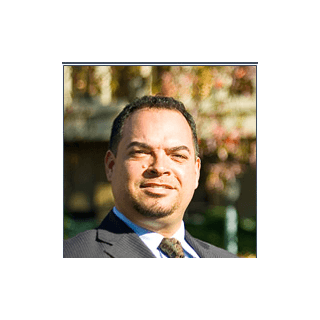 Attorney Robert Miller has a 10.0 Avvo rating, and has been designated a “Client’s Choice DUI Attorney.”

He was named by clients as a top Orange County DUI Lawyer on Yelp, receiving Yelp’s highest rating award, based on reviews.

Mr. Miller has 23 years practicing law in Orange County, including at other criminal defense and DUI firms and practices with his own firm.

Robert Miller has been the author or co-author of three books on DUI defense and has appeared on television and radio as a legal commentator.

He has successfully handled thousands of cases and has many positive comments from clients helped by him, and by the firm.

Q. I got a ticket for DUI. can I renew my license in CA before or IF I get convicted and not have it come back to bite me?
February 5, 2018
A: Thank you for your question. If you received a citation or were arrested for DUI, you might be in the temporary license period (30 days), which is typically extended if you request a DMV admin per se hearing. Before the DMV takes any action against your license, absent other factors, you have a full license. That means that you can renew it, just as though the DUI had never happened. However, if the DMV takes action against you, or if you are convicted in court, your license, even if renewed, can be suspended, or revoked (if a refusal or if you have a high number of points). Your license status with the DMV, as they say, is only as good as their computers say it is. That is more important than whether or not you have the physical license renewed or not.

http://www.expertlawfirm.com A short video from Robert Miller & Associates, regarding what to expect from hiring our firm for your DUI matter. Our firm is experienced in professionally handling DUI cases and...

Burglary and Shoplifting under California Law