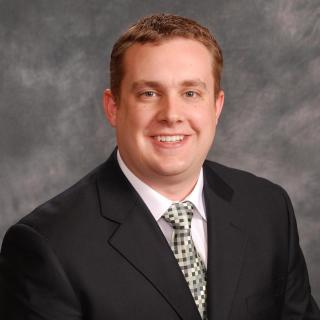 Rob Siddoway grew up in the Pacific Northwest in Bellevue, WA and during the last stretch of high school moved to Gilbert, AZ where he graduated from Highland High School. After high school Rob was called to serve as a missionary in the Amazon region of Brazil - he has maintained many great friendships from that experience and is still fluent in Portuguese. Upon returning from Brazil Rob continued his education earning his Bachelor of Science degree in Marriage, Family, & Human Development from Brigham Young University in Provo, UT. Upon completing his undergraduate work Rob continued his education and earned a Master of Business Administration specializing in Financial Planning from California Lutheran University in Thousand Oaks, CA. Rob then began his career as a full-time financial planner and in 2012 was awarded the Certified Financial Planner® designation after having completed rigorous education and testing requirements. As Rob's clientele grew the complexity of his client's issues grew as well, so he decided to return to law school. Rob earned his Juris Doctor degree from the Sandra Day O'Connor College of Law at Arizona State University in Tempe, AZ. Rob completed Mediation Skills Training, participated in the Mediation Clinic, and served as a Mediator in the Maricopa County Justice Courts. Rob is now a licensed attorney in the State of Arizona and holds an inactive license in the State of New Mexico. Rob currently lives in Gilbert, AZ with his two beautiful daughters. He enjoys being outdoors and especially loves to hike.

Estate Planning 101, Multiple
Tetrant Legal, House of Refuge
I regularly hold Estate Planning 101 seminars in the community to give attendees the opportunity to learn about estate planning and get their questions answered. To see our upcoming seminars visit: https://www.tetrantlegal.com/seminar-calendar

Arizona
State Bar of Arizona
Since 2016