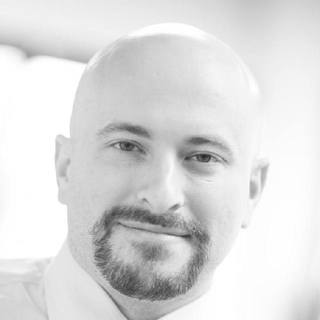 Robert Rosing has extensive HOA and condominium law experience representing associations, owners, and developers. Robert has successfully represented homeowners in various disputes against HOAs in matters such as obtaining reasonable accommodation under the Fair Housing Act, helping owners rent their unit despite the HOA's attempt to enforce rental restrictions, and aiding an owner in overcoming the imposition of thousands of dollars in fines for alleged violations. On the association side, Robert specializes in drafting new rules and regulations, making amendments to CC&Rs, and helping board members understand laws including the reserve law and the new insurance laws. No matter is too large or too small for Robert and the attorneys at Wrona Gordon Dubois. Robert graduated from Georgetown University Law Center in 2007, cum laude.