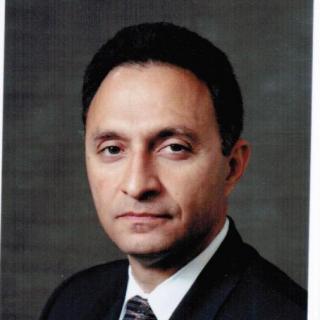 Upon graduation from law school Attorney Robert Safos returned to Warren Ohio and set up his own law practice. He was fortunate to have the tutelage of then Bankruptcy Magistrate, Joseph T. Molitoris. When the bankruptcy laws were overhauled in 1978 Attorney Safos was appointed to be one of four on the permanent panel of Trustee in the bankruptcy court located in Youngstown Ohio. Subsequent to Judge Moiitoris, he continued to serve as Trustee administering chapter 7 bankruptcies under Judge Harold F. White of the bankruptcy court, in Akron, and Judge James H. Williams of the bankruptcy court in Canton, until a permanent replacement was appointed in the bankruptcy court in Youngstown. He continued to serve under Judge Mark Schlachet and a succeeding judge. During the above time, due to his concentration in the area of bankruptcy law he was building his private practice, filing thousands of cases over the last forty years. His practice is exclusively representing individuals and businesses filing chapter 7 and chapter 13 bankruptcies. But his involvement in other areas of law has given him a broad understanding of the effects of divorce, real estate foreclosure and other areas of law which benefits his clients in every aspect of his representation of them. He is known for his thorough initial analysis of every aspect of his client’s financial affairs. Consequently, he will spend significant amounts of time advising his clients of their options, and the advantages and disadvantages of each. His clients leave with a full knowledge of bankruptcy and its implications. He assists his clients in coming to a decision as to the direction which would be most beneficial and allows his clients to make the final decision. He respects his clients and has true empathy for their situations. He knows that their circumstances are not usually of their own making.

University of Akron School of Law