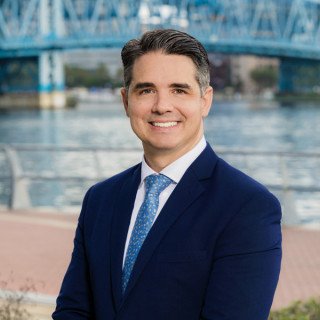 Robert Travieso advocates for individuals that have been injured by the negligence of others, and for small business owners that find themselves headed toward litigation.

Robert began his legal career fighting for victims as a prosecutor in the nation's fourth largest prosecuting office, the Miami-Dade State Attorney's Office. During his tenure, Robert served in the Misdemeanor Domestic Violence Unit, Economic Crimes Unit, and Career Criminal and Robbery Unit, where he prosecuted the most violent offenders for the most violent crimes. He earned his law degree from The George Washington University Law School, where he was the Editor-in-Chief of The George Washington International Law Review and a member of the highly-regarded GW Moot Court Board. Robert obtained his Bachelor of Science degree in finance, summa cum laude, from Florida State University.

Robert believes that the greatest tool for obtaining justice for individuals and businesses is through the jury trial system. That is why Robert prepares every case for trial, even though the overwhelming majority of cases settle. That is one of the many things that sets Robert apart from other lawyers—he assumes every case is going to trial and settles only if the opposing party is willing to compensate his clients for every penny they deserve.