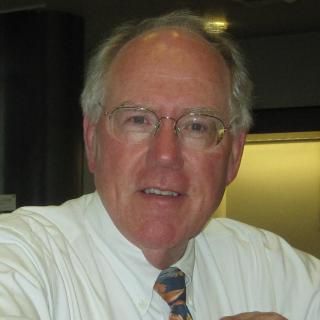 RUSSELL LAW OFFICES provides legal services to clients in Alaska, Idaho, Oregon, and Washington from offices in Seattle's historic Pioneer Square and Boise's Empire Building. Our regional practice emphasizes environmental, natural resource, real estate, and business matters. We also engage in litigation and provide mediation, trustee, and business management services. Our numerous clients include individuals, small to medium sized businesses, corporations, public agencies and start-ups. Prior to opening Russell Law Offices, Mr. Russell was of counsel with the firms of Neubauer Hunsinger and Ryan Swanson in Seattle. He also served as Regional Administrator of EPA's Region 10 from 1986 to 1990. During his tenure, Region 10 successfully negotiated the Tri-Party Agreement for the remediation of the Hanford nuclear facility, managed the cleanup of the Alaska Oil Spill, and numerous other significant environmental matters. Mr. Russell also led USEPA delegations to the People's Republic of China, the Philippines, and Canada, and was a member of a delegation of scientists and legal professionals who visited the Soviet Union and Poland, including the nuclear site at Chernobyl. Prior to his federal service, Mr. Russell served as a Deputy Attorney General for the State of Idaho, heading both the Natural Resource and Local Government Divisions. Prior to law school, Mr. Russell served as Administrative Coordinator for the Idaho Department of Environmental Protection and Health. He received his undergraduate and law degrees from the University of Idaho, and has received training in arbitration and mediation through the American Arbitration Association. Mr. Russell is admitted to the bars of Idaho, Washington, and all federal courts. He is also a member of environmental and land use sections of the Idaho and Washington State Bar Associations and the Natural Resource and Environmental Sections of the American Bar Association.