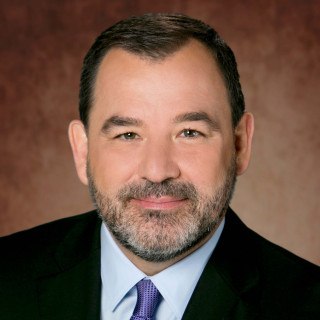 Attorney Rodney L. Drinnon is an experienced litigator who handles complex civil litigation in cases in both federal & state courts and he is a partner in the McCathern Houston office. He has served as the lead trial lawyer on matters ranging from antitrust actions, contested corporate control disputes, director and officer liability, contract disputes, employment matters (including misappropriation of trade secrets, restrictive covenants, and Department of Labor investigations), insurance coverage questions, and oil and gas litigation. Mr. Drinnon is admitted to practice in Texas, Ohio, and Illinois and he has successfully tried cases in over ten jurisdictions throughout the country.

Mr. Drinnon has been instrumental in representing his clients in “bet the company” type litigation. In 2006, he obtained a temporary restraining order for the benefit of a Fortune 100 client, preventing its IT provider from effectively shutting down the company’s operations due to a dispute over a licensing issue. The matter was subsequently resolved favorably for his client prior to trial.

Mr. Drinnon has regularly represented both employers and former employees in trade secret and non-competition agreement cases. He has taken an active role in defending clients’ interests and preventing unfair competition through the improper acquisition of valuable trade information. Most recently, Mr. Drinnon obtained a temporary injunction against a former director of a major marine construction client in Hillsborough County, Florida. The case later resolved via mediation favorably for his client.

Similarly, Mr. Drinnon has obtained summary judgment or dismissals on behalf of employers defending claims of sex, race, age and disability discrimination, as well as harassment, FMLA, and FLSA claims.