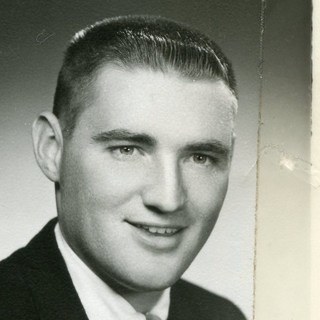 Undergraduate degrees from Adelphi University, Garden City, New York, in which I competed as a starter in intercollegiate Athletics in Baseball, Basketball, Soccer, and Squash Racquets; Graduate School with doctorate degree, Doctor of Laws, from Brooklyn Law School; Devoted to my Private practice of law from 1963 to the present, predominantly in Suffolk County: including: Real Estate, Commercial and residential; Elder Law Matters Such as Trusts, Qualifying for Medicaid, and Preserving Assets for family spouse and children; , and its issues; Surrogate Court matters such as Wills Trusts and Estates; Matrimonial Law, Divorce, Separation, and Family Court Matters; Establishing Business Entities: Incorporations, Partnerships, Sole Proprietorships; Current member of the New York State Bar Association, and the Suffolk County Bar Association, where I received an acknowledgement in “Recognition of the Practice of Law with Dignity and Honor for Fifty Years”. As an avocation: coached Adelphi University Baseball Team as the head Coach for thirty-eight years, with four world series invitations placing the University in the top eight positions in the country for each of those four years; coached the Freshman soccer team at Adelphi University for ten years, and the Squash Racquets team for fifteen years competing against most of the Ivy league teams, and on L.I., competed in the Intercollegiate Metropolitan Squash Racquets Association with a yearly first or second place finish; was pone of the Coaches of the Suffolk County Community College Baseball Team for the past ten years with two College World Series appearances, the last being this past Spring of 2014.

Practice of Law with Dignity and Honor for Fifty Years
Ronald C. Davies, Esq. Attorney and Counselor At Law
Current
Everyday is a New Professional Experience...