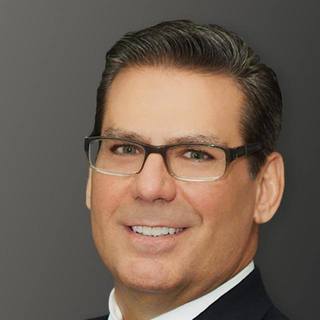 Ronald W. Chapman is the owner of Chapman Law Group and has been practicing law for over 25 years in Michigan and Florida. He is AV® Rated.

Ron is a recognized leader in the legal community and a frequent speaker in the area of medical malpractice and risk management. In 1997 Ron was ranked as one of the top ten speakers for Skillpath, Inc. Ron graduated from California State University, Sacramento (BA, Cum Laude 1979), University of Southern California School of Administration (MPA 1980) and Wayne State Law School (JD 1984). After receiving an Honorable Discharge from the United States Air Force he began his career as a public administrator for the City of Dearborn. He later became Chief of Staff for Wayne County, Michigan, the third largest county in the United States.

After graduation from law school Ron simultaneously started the law firm of Chapman Law Group and rejoined the military as a United States Army Reserve, JAG Corps Officer. He served as a reserve JAG officer until 1991. In 1992 Ron was a congressional candidate in the 12th Congressional District.

Ron's primary practice is in the areas of medical malpractice and civil rights defense, business and commercial litigation and white collar crime. He is dedicated to the defense of medical professionals and corrections staff.

Financial and Securities Fraud Attorney in Michigan and Florida