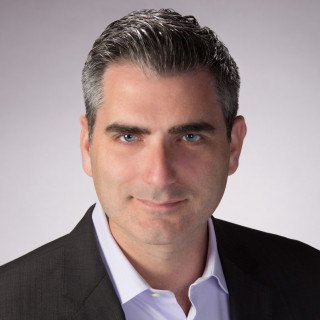 Mr. Kulberg joined SG in 2017 as Senior Transactional Counsel for the firm. He was born in New York and attended Michigan State University, where he received a Bachelor of Arts degree in Hospitality Business. He received his Juris Doctor in 2007 from the Shepard Broad College of Law at Nova Southeastern University, where he served as an editor of the Nova Law Review. Mr. Kulberg’s article entitled "Florida’s Unrelated Works Exception to Workers’ Compensation Immunity" was published in the Review.

Mr. Kulberg has earned the distinction of an AV rating from Martindale-Hubbell. The AV rating identifies preeminent legal ability and reflects the experience, integrity, and professionalism of the recipient, as well as a commitment to the highest professional and ethical standards. In 2016, 2017, and 2018, Mr. Kulberg was named to the Super Lawyers Rising Stars list.

Mr. Kulberg is a member of the Florida Bar, the Dade County Bar Association, and is licensed to practice law before all county and circuit courts in Florida, the Southern, Middle and Northern United States District Courts of Florida, as well as the United States Court of Appeals for the Eleventh Circuit. He is an agent of Attorneys’ Title/Old Republic National Title Insurance Company.

Mr. Kulberg specializes in all aspects of real estate and corporate law, including commercial transactions, land development, acquisitions, refinancing, leasing, and business formation. He is also counsel to parties involved in business disputes and commercial litigation and frequently represents developers, lenders, property owners, as well as condominium and homeowners’ associations.