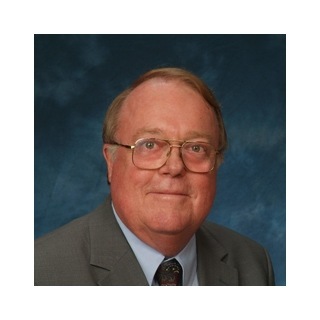 Mr. Diamond received his undergraduate degree from the University of Alabama in 1967, and graduated from the University of Alabama Law School with a Juris Doctor Degree in January 1969. He joined the law firm of his father and began a practice which has since concentrated in representing the victims of marine, railroad, industrial and motor vehicle accidents. He has accumulated 50 years of expertise in the Jones Act remedies for seamen and offshore oil employees, the FELA remedies for railroad employees, the remedies for longshoremen and shipyard workers under the Longshore and Harbor Workers’ Compensation Act and maritime law.,

He has published articles on various admiralty topics in the Louisiana Law Review, Trial Magazine, the Alabama Trial Lawyers’ Journal, the Mississippi Trial Lawyers’ Voir Dire magazine and other publications. He has also been a speaker at more than thirty previous educational seminars on a variety of topics relating to admiralty law, personal and wrongful death.
He was the author of an Amicus Curiae Brief filed in the U. S. Supreme Court on behalf of AAJ in Yamaha Motor Corp., U.S.A. v. Calhoun, 516 U.S.199 (1996), on the issue of damages recoverable for a non-employment death occurring on state waters.

Unequal recovery for death on the high seas
American Association for Justice
September 5, 2009

Q. If you believe a car malfunction led to your injuries who or what attorney would you try to get for that? Thank you
May 1, 2019
A: Depending on evidence in the case, Toyota could be named in the suit. Since you have a lawyer representing you, this is something to discuss with that lawyer.

Q. I am being sued from an accident do they have the right to subpoena my medical records without my permission
May 1, 2019
A: The plaintiff in the case does have a right to issue subpoenas for your medical records, particularly those that relate to the accident. They can probably also obtain records covering all treatment you have had for a year or two before the accident. Your attorney can object and ask for a court ruling as to any records that are not relevant to the case.